‚Storm‘ started dancing as a little child, but seriously caught on to the dances B-boying, Popping and Locking at the age of 14. He started his professional carreer in 1984 touring through clubs throughout north Germany for a youth magazine tour called „Bravo“. „Breakdancesensation 84“. Soon after that, the ‚Breakdance‘ fashion died out, but Storm simply ignored the fact. He kept on studying styles, got connected with other B-boy remnants and stayed creative and productive throughout the times when Breaking was considered obsolete. By today Storm is held responsable in large parts for the worldwide cultural reoccurrence of Breaking. The following facts tell you how. 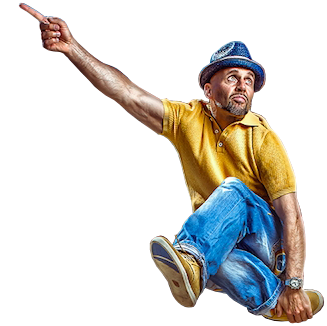 By 1991 „the Battle Squad“ his multinational crew with members in Switzerland, Italy, France and Germany was one of the leading B-boy groups worldwide and thanx to them and others, the art of B-boying is so alive and strong these days.

In 1991 and 1992 him and his crew Battle Squad won the „international Balle of the year“.
Because of the struggle in times when B-boying was out of fashion and the fact that he´s been dancing for so long, he decided to establish Hip-Hop culture in the theatre world.

From 1992 on he danced with a New Yorker dance Company called ‚Ghettoriginal‘. he performed shows in Washingtons ‚Kennedy Center‘ and in NYCities ‚Lincolncenter‘.

During the same period he was hosting the HipHop Magazine ‚Freestyle‘ on the german TV channel Viva.

Briefly after quitting the job in early 1996, he decided to form a dance company in his hometown Berlin, which was called the ‚Storm and Jazzy Project‘. With two choreographies they toured many different theaters around the world The first performance was seen in February 1997 in the „Maison de la danse“ in Lyon. 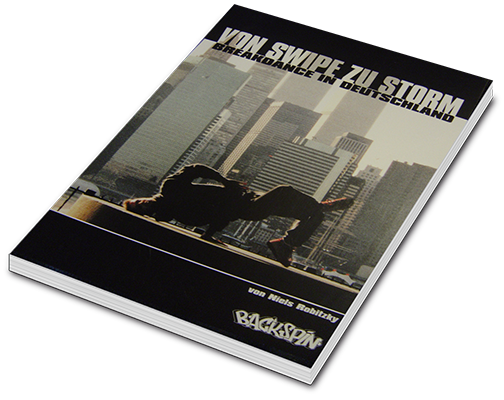 In times he was not dancing, he wrote on the book ‚From Swipe to Storm‘ which came out in January 2000 and is telling the story of „Breaking“ in Germany. It was only published in german language.

In 2000, Storm decided to create a Solo, named „Solo for two“ It’s been shown all over the world in more than 50 different countries and 160 cities. Currently he is mainly touring with the Solos:

„Solo 4 two“, „Storm in classical context“ which is an improvisation of about 20 minutes, and the creation „28yrs in 28mins“ which was premiered in January 2011.
The most asked for „Group choreography“ is the „Animatronik Glitch“.

Nowadays Storm also choreographs and directs for different theaters and institutions all over the world. He also choreographed for the opening ceremonies of the „Expo 2000“ in Hannover and the „FIFA soccer world cup 2006 in Germany“

In 2004 he conceived „The art of urban dance“ a lecture performance with 10 other dancers from Europe. This production toured the world with great support of the „Goethe Institut“ in the middle east and Asia.

In 2004 he starred in the german HipHop movie „Status yo“ and played a gas station worker.

In 2010 he starred in the dance movie „Berlin dance Battle 3d“ and played himself. 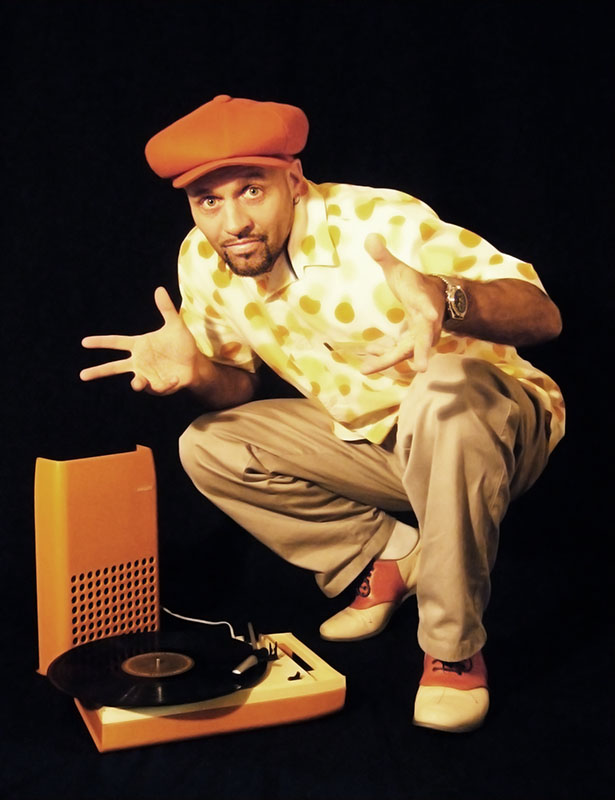 picture for promo on „Storm in classical context“

Storm is teaching all over the world on different dance festivals throughout each year. Since 2001 he is educating annually at the „Impulstanz“ festival in Vienna.

He developed his own didactical methods which are based on the original concepts of the styles Locking, Popping and B-boying.

Currently he is working on a book that is supposed to be finished by 2016.The book will contain the art of the interpretation and the artistic and cultural background of Breaking. The work title is called: „the manual“. 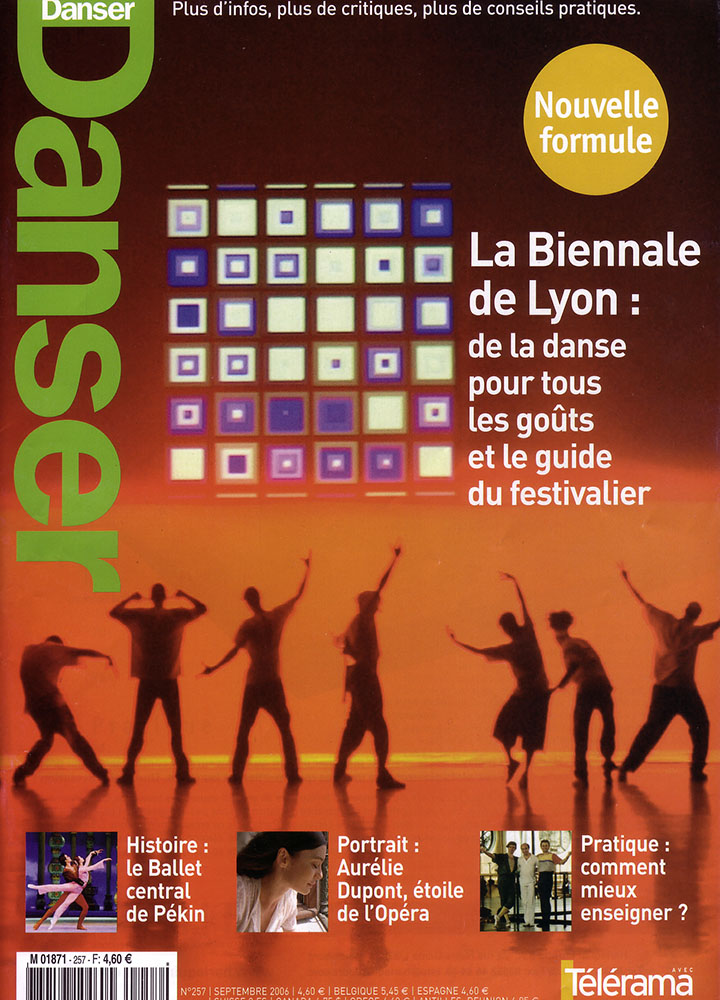 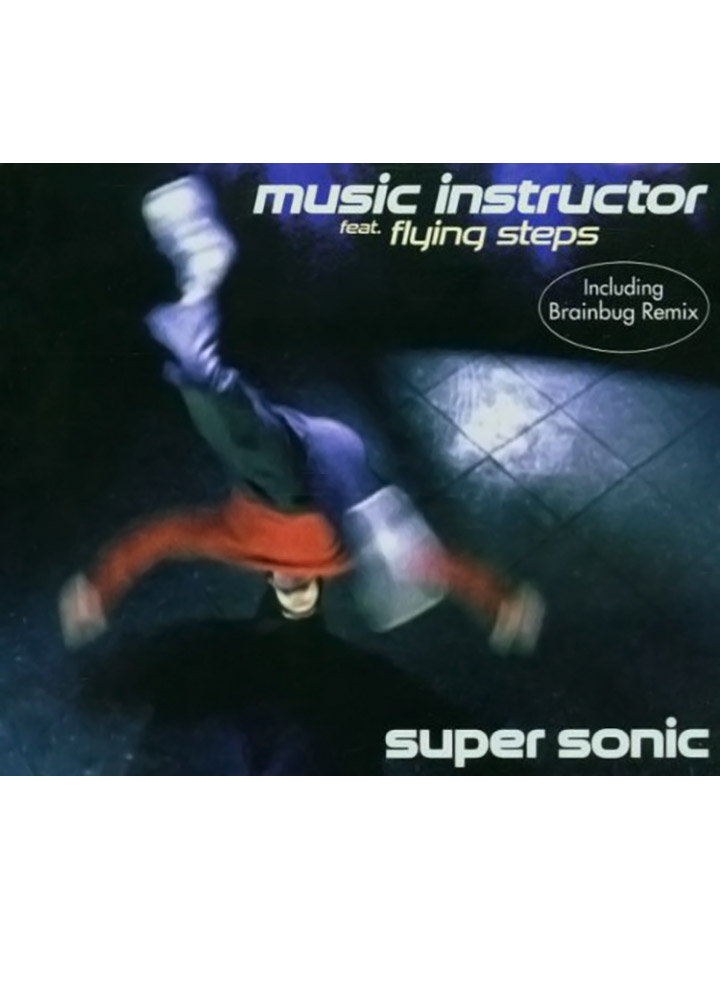 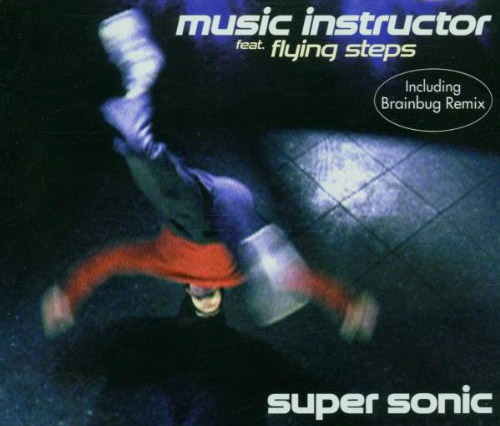 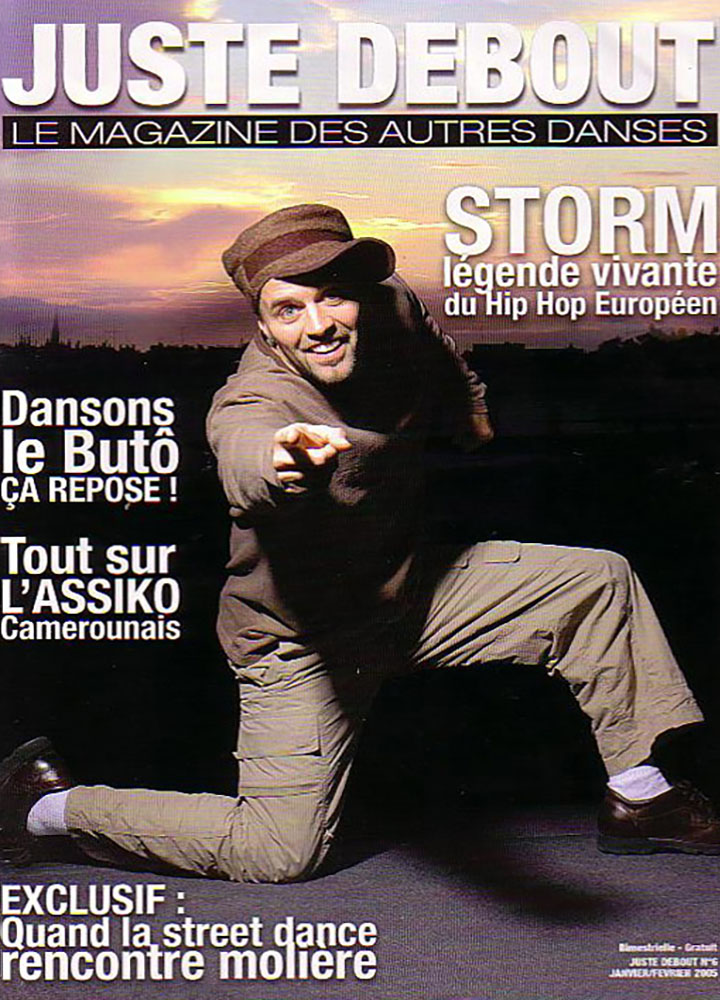